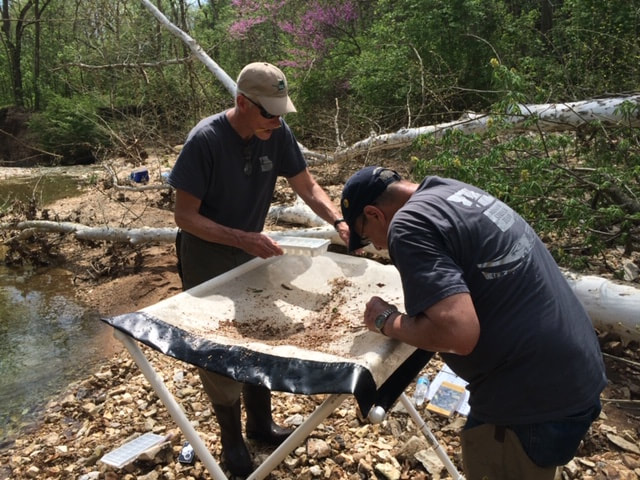 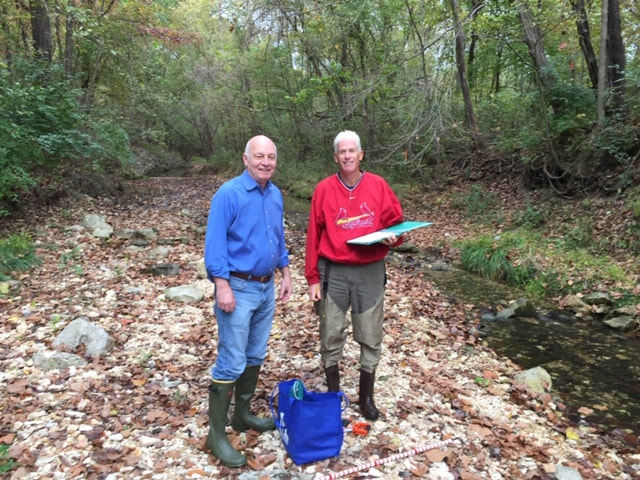 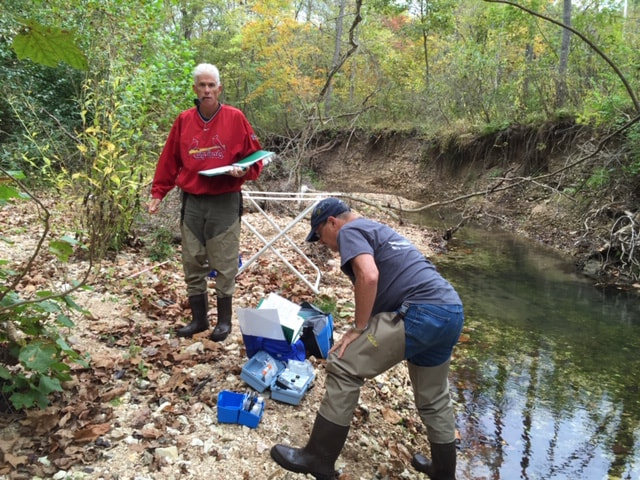 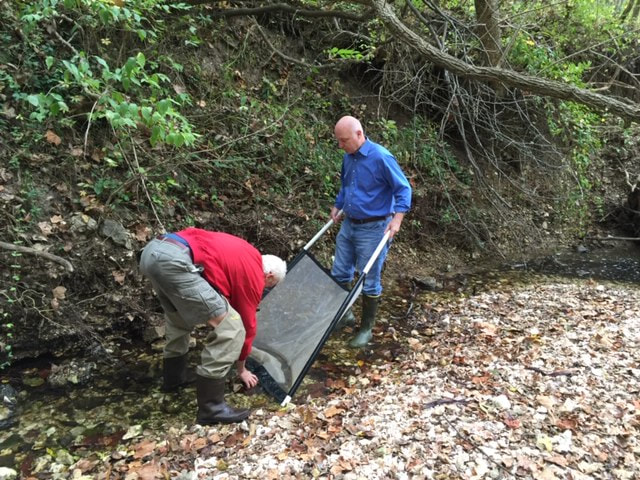 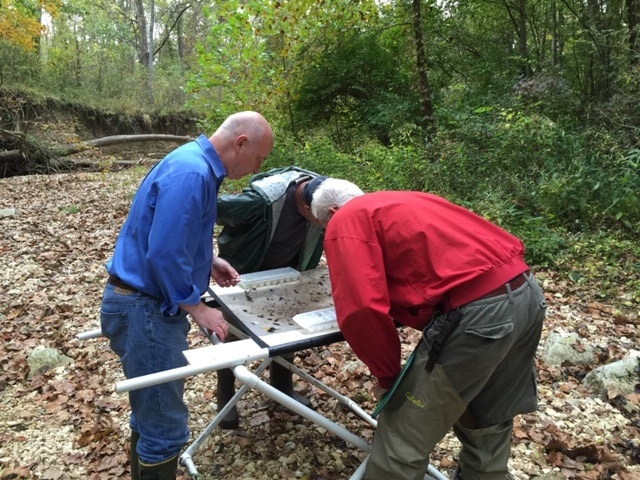 CSI Projects for citizen volunteers were added to the Volunteer Water Quality Monitoring (VWQM) component of the Missouri Stream Team Program in 2005. Volunteers who have completed VWQM training through Level 2 are eligible to participate, and additional training is provided to those volunteers who make a one-year commitment to the program. All CSI data is collected under quality controlled conditions using Missouri Department of Natural Resources (DNR) standard operating procedures and approved/accepted EPA standard methods for analyses of surface water. Therefore, volunteer data collected during CSI projects are high quality, documented, and comparable to agency data. Since the initial project in 2005, there have been a total of 13 CSI projects successfully completed. The most frequent use of CSI data is assessment of streams for the impaired waters list of the Clean Water Act. The use of Stream Team volunteers considerably expands the number of Missouri streams, rivers, and creeks that can be monitored.

Randy Sarver of DNR requested ST 4913s support for the CSI Project on Hamilton Creek, a tributary of the Meramec River, based on results from a prior Meramec River Basin monitoring project. The one year Hamilton Creek study is focused on collecting water samples and stream flow discharge measurements to specifically track E. coli bacteria, ammonia, chloride, and phosphate levels, as well as pH and water conductivity. The study entails monthly water quality and flow discharge measurements, including a mid-project quality assurance audit, with data sent to DNRs Jefferson City, MO lab for analysis. The project started in November 2016 and concludes in October 2017.

​“We are surprised and delighted by this award, especially as it reinforces Trout Unlimited’s stewardship goal of cold, clear water”, said Hey. In addition, the Conservation Foundation of Missouri Charitable Trust will provide each award winning Team with a $200.00 grant to use in any Stream Team capacity. ST 4913 plans to use the grant to purchase wildflower and native grass seeds for the continuation of pollinator garden construction to stem runoff into the adjacent Yadkin Creek in Steelville, MO. This project is being worked in conjunction with Missouri Stream Team 5258 (Yadkin Creek Watershed Coalition).